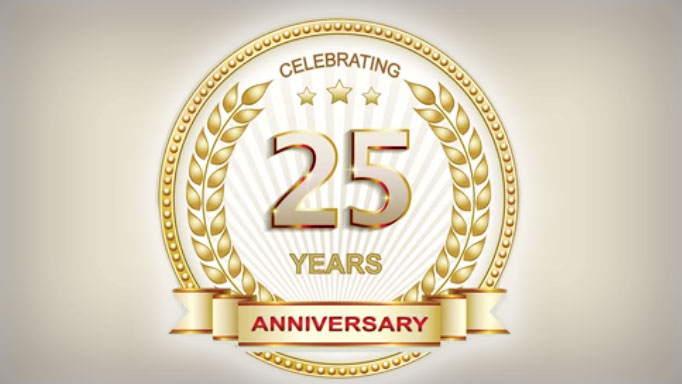 Nine years prior I had graduated from college and decided to open a frozen yogurt/ice cream shop with my dad who provided the start-up costs. I worked 60 hours a week for 5 years but profits never really took off the way I had imagined, so the decision was made to sell/exit the business. Next, I was hired by Sysco Foods as a sales rep and within two years had over 60 restaurants as clients. I was doing quite well, but never really embraced selling truckloads of chicken and sugar packets to restaurants as a satisfying career.

I knew what I wanted:

However, in August of 1996 I saw a classified newspaper listing (the good old days) looking for people who wanted to own their business with potential for growth. I thought it was a multi-level marketing ad which I would have avoided, but I was intrigued, so I called to find out the details. I spoke to a man named Jack Russell, who I still work with today, and he told me we would be selling health insurance.

“How do we get clients?” I asked.
“We put signs on telephone poles, Affordable Health Insurance for Self-Employed,” he answered enthusiastically.

I liked the idea of helping people protect their family from potential financial ruin if/when the unexpected might occur. It sure felt right and it still does today.

So I studied for and passed my insurance exam, quit Sysco, and started climbing up telephone poles posting those signs. Within days the calls came rolling in. I stumbled through a few appointments until I learned how to ask questions and listen.

Jack eventually got hired by New York Life and took me with him. He then started an independent Insurance Marketing Organization and in 1999, I decided to become an independent agent so I could add life insurance and annuities to my practice and my product options would not be limited.

It’s 25 years later, and I can’t imagine doing anything else. I still have my clients from the earlier days of starting this journey and I meet new folks every week. No day is ever the same. Although, COVID has turned many of my appointments into phone calls where I prefer face to face meetings.

Most older insurance brokers don’t usually retire; they just slowly fade away. I don’t know if I have another 25 years in me, but as long as I can pick up the phone, drive my truck and play my guitar, if you call, I’m here to help.